Church Under the Bridge began in the Spring of 1997 as the name suggests, under the overpass bridge at US Highway 281 adjacent from the old Pearl Brewery near Broadway. For years, individuals with a true heart for the homeless would bring the Gospel message of hope and salvation in this setting and with a simple camp stove from the back of a van, would prepare and serve a meal, and minister one-on-one to the needs of those attending. 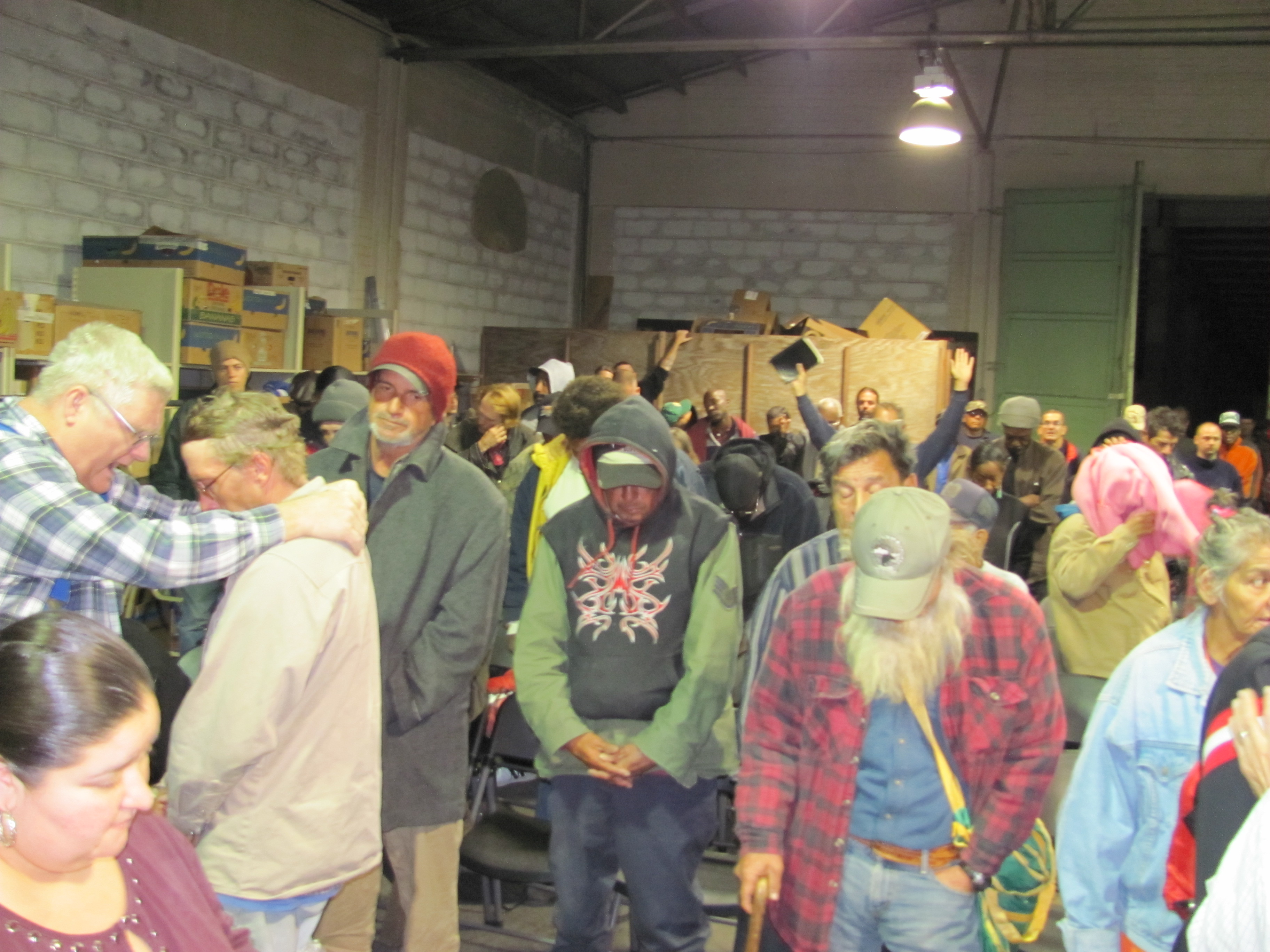 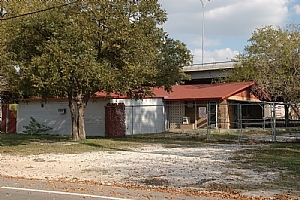 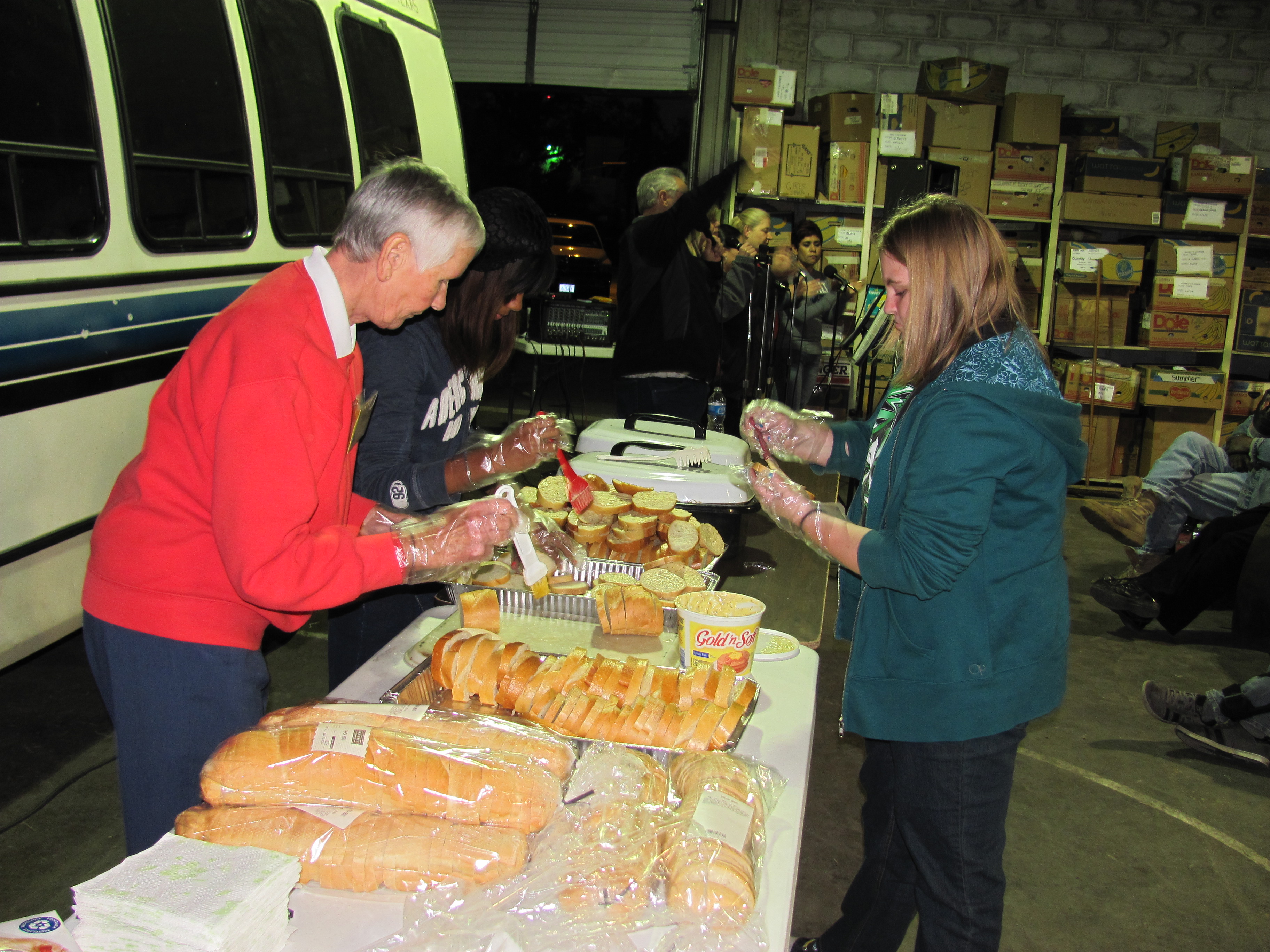 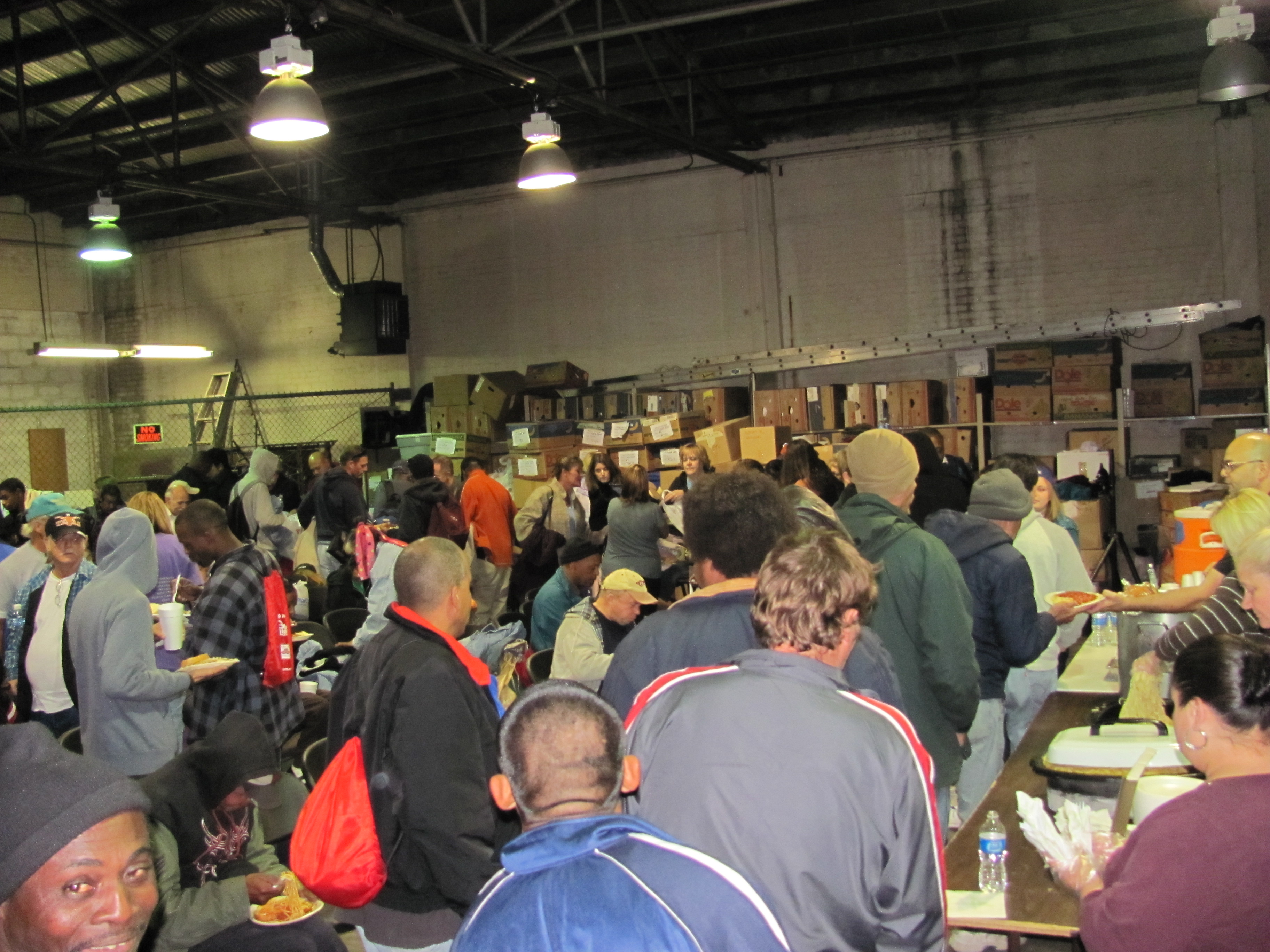 From 1998 – 2004, a small building adjacent to where services had been held became the new meeting place. A building that had been a tavern for decades and stood in the shadow of the old Pearl Brewery now became a lighthouse of hope for all those desiring help. In 2000, Church Under the Bridge formally organized as a 501(c)(3) non-profit ministry with a board of directors. When asked to vacate the building by Spring of 2005, hope of keeping the ministry alive waivered, but God had other plans. By the Fall of 2005, God had placed a calling in the heart of a benefactor to purchase land and build a new church at no cost to the ministry.

The building was finished and the first meal was served in the new “Church Under the Bridge” in November 2011. From the very beginning, Community Bible Church was a strong supporter and doner to this ministry. Now, many churches have partnered with us to sing, preach the Word of God, prepare and serve meals, and donate clothing and hygiene items.

© 2014 Church Under the Bridge | Beautification by Creative Parc